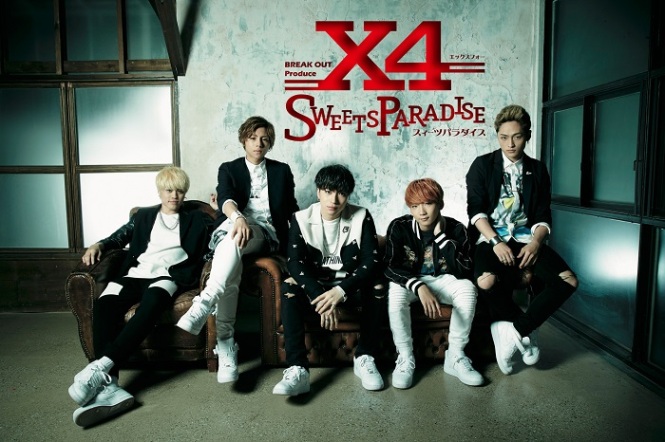 X4 Special collaboration with Sweets Paradise cafe at Shinjuku!
This event was proudly brought to you by the national TV Program broadcast for music [BREAK OUT]!

The collaboration has been produce a special menu which is taken from the X4 members favourite dishes. There’s also special drink menu represent their songs; ‘Koe Ni Shita Nara’, ‘Killing Me’, ‘Party Up’, and two of their soon to be released new song from major album [Funk, Punk, Dunk], ‘You’ and ‘Dive into your love’. Buy purchasing any meals or drinks from the original and special menu, customers will be given a sticker.

During this event, there will be a song preview and MV collection played on screen and the extra large panel for “X4 Exhibition” which displaying the members visual.

*During the program, there is a possibilities that the BREAK OUT team will be recording in the cafe.

**Original news can be found here! 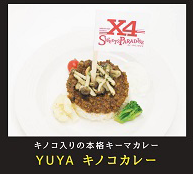 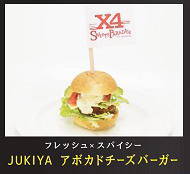 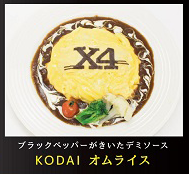 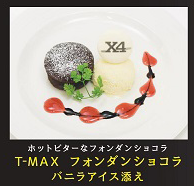 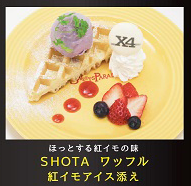 DIVE INTO YOUR LOVE